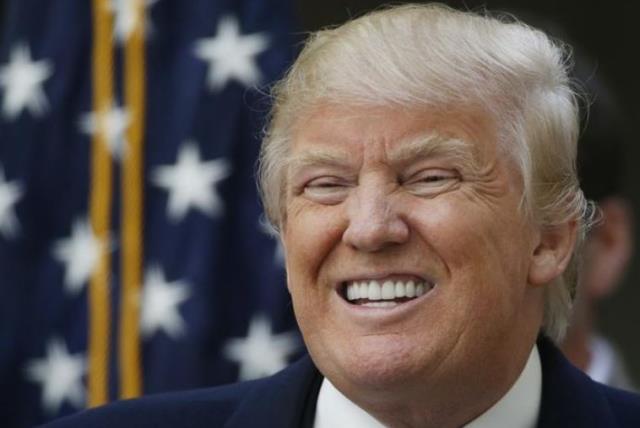 The Ohio governor and a former US congressman, had vowed just a day earlier to keep running.

WASHINGTON - Republican John Kasich ended his longshot presidential bid on Wednesday, NBC News and Politico reported, leaving Donald Trump's path clear to capture the Republican nomination for the Nov. 8 election.Kasich, 63, the Ohio governor and a former US congressman, had vowed just a day earlier to keep running after US Senator Ted Cruz dropped out following a poor showing in Indiana's Republican primary on Tuesday.
Advertisement
NBC cited an unidentified Kasich campaign source as saying the governor would suspend his campaign. The campaign did not immediately respond to Reuters' request for comment.Kasich, who was able to win only his own state in the race for the 2016 Republican nomination, canceled a media appearance on Wednesday in Virginia and scheduled a 5 p.m. EDT (2100 GMT) statement in Columbus, Ohio, his campaign said.Trump's decisive victory in the Indiana primary forced Cruz to suspend his candidacy and prompted speculation that Kasich, running a distant third, would do the same.