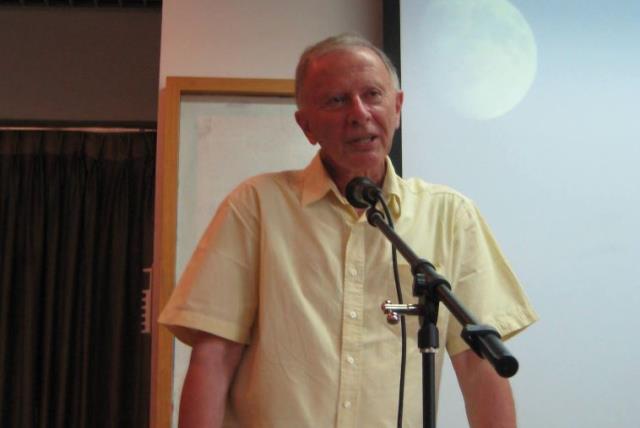 So astounding was Rober Wistrich's productivity, in so many different areas, it’s hard to believe he was only 70.

The writer is director of Jewish Media Resources, has written a regular column in The Jerusalem Post Magazine since 1997, and is the author of eight biographies of modern Jewish leaders.