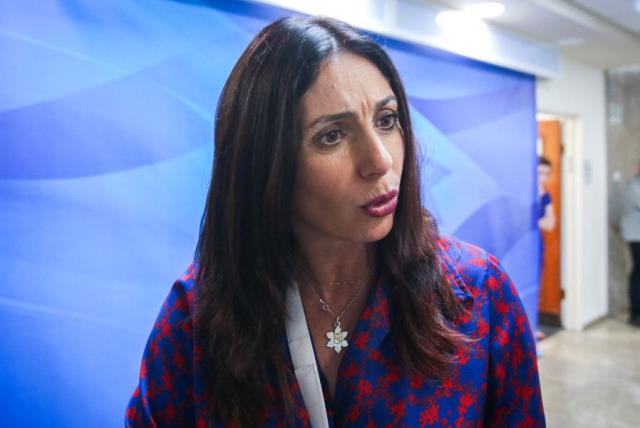 Tradition is an important element of our culture.

Advertisement
By providing a framework for commemoration or celebration, it provides guidance. It allows people to focus on what is important and not get bogged down or overwhelmed by the less important details and technicalities of the event being commemorated or celebrated.People know what to do and what not to do as dictated by tradition. Meaning is placed within a specific set of actions and behaviors.Tradition also gives people a sense of belonging. By reenacting the same means of commemoration or celebration year after year, people find comfort in the familiar. Memories of past ceremonies or celebrations become intimately connected with personal experiences and the emotions these experiences evoke. The individual connects with the collective through traditions. Personal meaning melds with group meaning and is expressed through traditions.This is true of religious traditions, such as the Passover Seder we celebrated on Friday night, as well as national traditions, such as the way the State of Israel makes the transition from Remembrance Day to Independence Day, which falls this year on the 18th and 19th of April.
Advertisement
Attempts to change traditions are inevitably met with opposition by those who find meaning and a sense of belonging in them. Sometimes, when a convincing argument can be made that a given tradition is no longer relevant – such as the military parades held in Israel between 1949 and 1968 and once again in 1973 – or perpetuates ideals or values that are undesirable, the tradition is scrapped or revamped. Otherwise, traditions should be cherished and preserved.That is why we are opposed to Culture and Sport Minister Miri Regev’s attempt to change a longstanding tradition regarding how the transition from Remembrance Day to Independence Day is commemorated. For reasons that seem to be narrowly political, she would like to makes changes to the opening event of Independence Day, the torch-lighting ceremony. Regev, who is presiding over the festivities honoring the state’s 70th year, would like to change the lineup of speakers who will usher in the day, which begins on Wednesday evening, April 18 and continues through the next day.For the past 57 years, the Knesset speaker has been the highest-ranking official and the speaker at the torch-lighting event on Mount Herzl, marking the transition from somber Remembrance Day ceremonies to celebrating Israel’s independence. The Knesset Guard marches during the ceremony, and the Knesset staff takes an active part in the production.Regev has suggested that instead of having just the Knesset speaker – Yuli Edelstein – speak, Prime Minister Benjamin Netanyahu should speak as well. Edelstein strongly opposes the attempt to change the tradition and has vowed to pull out the Knesset from its usual role in the ceremonies if Regev goes ahead with having Netanyahu speak.“I am not doing this for my honor... but for the honor of the Knesset, so there will not be more disputes in Israel,” Edelstein wrote. “The intention of the ceremony is for it not to belong to one tribe or another in Israeli society. It is so beloved because it shows what is sometimes hidden from us day to day: Our society is one human fabric, whose great achievements come from our spirit of unity.“Therefore, it is the Knesset, in which representatives of every man and woman in Israel gather, in which Israeli society is represented in all of its sectors, groups and diversity, which traditionally leads this special state ceremony with unity and dignity,” Edelstein said.Edelstein mentioned Regev as the person who “wants to make significant changes in the traditional torch-lighting ceremony that takes place on Mount Herzl.“If this happens, it will be the first time since the establishment of the state in which the most national event on the calendar is harmed, which many see as holy for Israel,” he said.Tradition provides direction and meaning. It fosters a feeling of belonging and prevents unnecessary deliberations over what to do and what not to do. Unless there is a convincing argument to the contrary, traditions should be cherished and preserved not disregarded. Minister Regev should take this to heart before she goes about tampering with tradition.