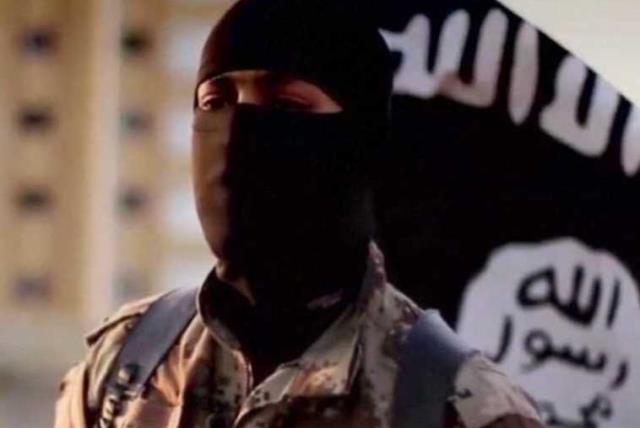 The Islamic State terrorist group reportedly has dormant sleeper terror cells in Syrian refugee camps in Lebanon which it may activate, according to a recent Western embassy report. Lebanese newspaper An-Nahar cited a diplomatic source from the mission that wished to remain anonymous, saying the embassy did not want to divulge any further information on the cells out of fear that Lebanon would desist from permitting entry to all refugees fleeing embattled Syria and treat them with hostility.
Advertisement
The source added that the embassy wanted to prevent hostile treatment by Lebanon of the refugees that could spur a wave of refugees headed for the Western nation. "The most troubling aspect of this is the possibility of conflict with Hezbollah," asserted the official. The report advocated for Lebanon giving temporary residency to the Syrian refugees until they can return to their home country.The report noted that the situation of the Syrians in Lebanon is incrementally better than that of Palestinian refugees in the country, because they have established businesses and can find employment in Lebanon.
Advertisement
The report raised the possibility that the sleeper cells could start attacking Hezbollah, although it noted that Islamic State leaders would decide when to launch such strikes depending on whether ISIS is defeated in Syria.  "The clashes would be devastating for Lebanon," warns the report. "[ISIS] may open addition front across [Lebanon]," the embassy report warned.