Ramah camps a bright spot for Conservative movement, but 9 of 10 kids don’t go 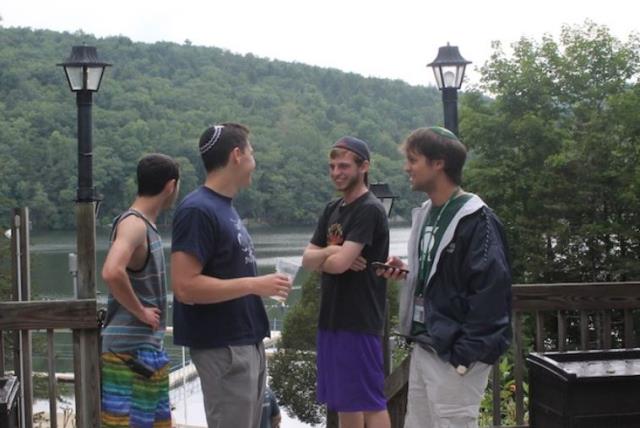 Judaism infuses everything at Ramah camps, from sports to art to the dining hall, campers and staff say.
(photo credit: URIEL HEILMAN/ JTA)

There’s something else going on at this camp, Ramahniks say, though it may not be as visible: inculcation of Jewish values.