How did a former concentration camp become a wedding venue in Lithuania? 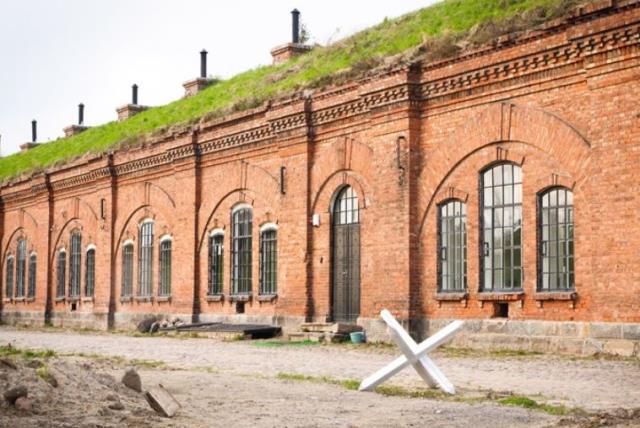 In 1941, thousands of Jews were imprisoned, starved and finally massacred by Lithuanian Nazi collaborators at the Seventh Fort.