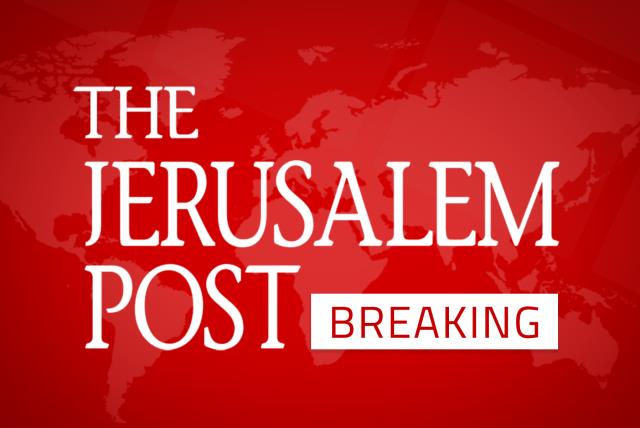 Breaking news
(photo credit: JPOST STAFF)
Advertisement
Dear Daddy,(I originally wrote in May, 1945) We are celebrating VE Day with parties and parades. It means you will be returning home soon because our Navy is sweeping the Atlantic for German U-boats that can no longer be used against us. We hope the Nazis at sea got the word that the war is over and they lost.President Truman got what he demanded – unconditional surrender. Now he is going after the Japanese to also surrender unconditionally. We learned that many of the ex-Prisoners of War and other GIs are being rerouted to the Pacific and hope you aren’t. Uncle Eddie thinks your age is a factor in their decision, because you are 37 and suffered for six months in a Prisoner of War camp in Nazi Germany. I hope he’s right.You excitedly told Mommy that you shook hands with General Eisenhower when he visited Camp Lucky Strike. He assured everyone that you’ll soon be on your way home and thanked you for your service. You were issued Eisenhower jackets as part of your dress uniform. I can’t wait to see you all dressed up when you come home.
Advertisement
You also told Mommy that many of the ex-Prisoners felt ashamed they were captured and didn’t contribute to the war effort. But the 19 Jewish-American soldiers who were forced to perform slave labor felt OK about the way they handled duties. You had to cut down trees and saw the logs into meters to repair the railroad tracks that were bombed by the Allies. But the Jewish men, all city boys from New York, Boston, Chicago and Philadelphia, never learned about meters in school and most of you hadn’t used a saw or an axe before. It’s lucky that no one lost a limb trying to use those tools!You were all called “dumb Kopf” on a daily basis for performing poorly and the railroad tracks were never repaired. I guess you all knew what you were doing. The Geneva Convention specified that captured soldiers were not allowed to perform work related to the war effort. You obeyed the law instead of the Nazis.Sadly, the Nazis disobeyed the Geneva Convention by stealing your wallet, watch and teeth. How could they steal your teeth? You said an Army dentist extracted two abscessed teeth and made removable bridges for you before you went overseas. The plates didn’t fit well and hurt your gums. You kept them in your pocket when you weren’t eating. The Nazis took the bridges because they contained gold.I hope that the Army makes new bridges for you so you can eat. You said it didn’t matter so much when you were a Prisoner of War because you had little food for six months. Now you are getting only soft foods at Camp Lucky Strike. You said that the other incarcerated GI’s talked about steak all the time. It didn’t bother you because you were unable to eat it even if it were miraculously available. You thought only about fresh bread and butter.The Red Cross was able to send packages to you because the Germans signed the Geneva Convention. The Russians didn’t sign. Some of the American GI’s who were Prisoners of War in Nazi Germany were rescued by the Russians and are now considered Missing in Action. I am grateful that the American Army got to you first. I hope you don’t have to go to Japan, which did not ratify the Geneva Convention. American Prisoners of War captured by the Japanese are having a rough time. President Truman wants those men rescued and doesn’t want any more GI’s captured or killed by the enemy. He was a military man who served in World War I and knows how terrible war is for fighting men and their loved ones at home who suffer terrible losses.We are giving thanks that the war with the Nazis has ended and are praying for the war with the Japanese to also end soon. In the meantime, Happy Victory in Europe Day!Love,
Maxine
Tags prisoners released
Advertisement
Advertisement
Breaking News Middle East World News Iran News Coronavirus U.S. POLITICS
Advertise with us Terms of Service Privacy Policy cancel subscription
Copyright 2020 Jpost Inc.
Designed by DANIEL CHEN